Europe is at war, and when Christa is persuaded by the glamorous and mysterious Lady Prince to blow up the Nazi lab where she works she is forced to flee to Britain. However, Christa is pursued by the jealous and vindictive Doctor Weiss, who remains determined to eliminate anyone who may challenge her mantle as best scientist.

Can Lady Prince save her from her fate so they can have their happily ever after?

Get it now on Kindle, Smashwords or in paper at lulu.com on Audible US, Audible UK, Audible FR or Audible DE

Solve it as a Jigsaw! 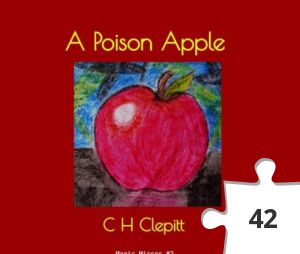 Find me on Amazon

Use Smashwords for different ereaders